With the Call of Duty League (CDL) set to return to action this Friday, the league has announced the list of names making up the team of hosts, casters and analysts that will be featured for its fourth season of competitive play.

Here’s a breakdown of the CDL’s broadcast talent lineup for the upcoming year.

Meanwhile, returning to grace the mics for the 2023 season are nearly all of the faces from last year’s lineup, including prominent COD casting duo Maven and MerK who will once again be exclusively casting CDL action during the league’s most important events.

Per SBJ, the CDL has yet to secure a new steaming platform deal after Activision Blizzard’s YouTube contract expired following the 2022 season. The CDL, along with the Overwatch League and competitive Hearthstone, remain without a streaming home for competition. 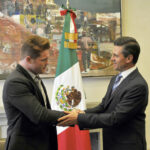 Canelo Alvarez Apologizes To Lionel Messi For Overreaction: ‘I Got Carried Away’
Next Article 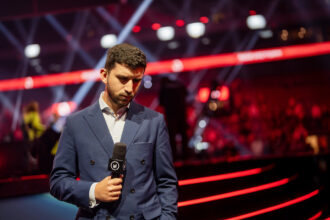 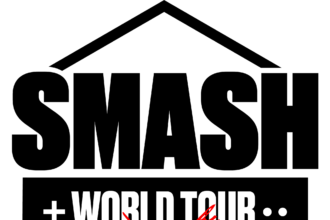