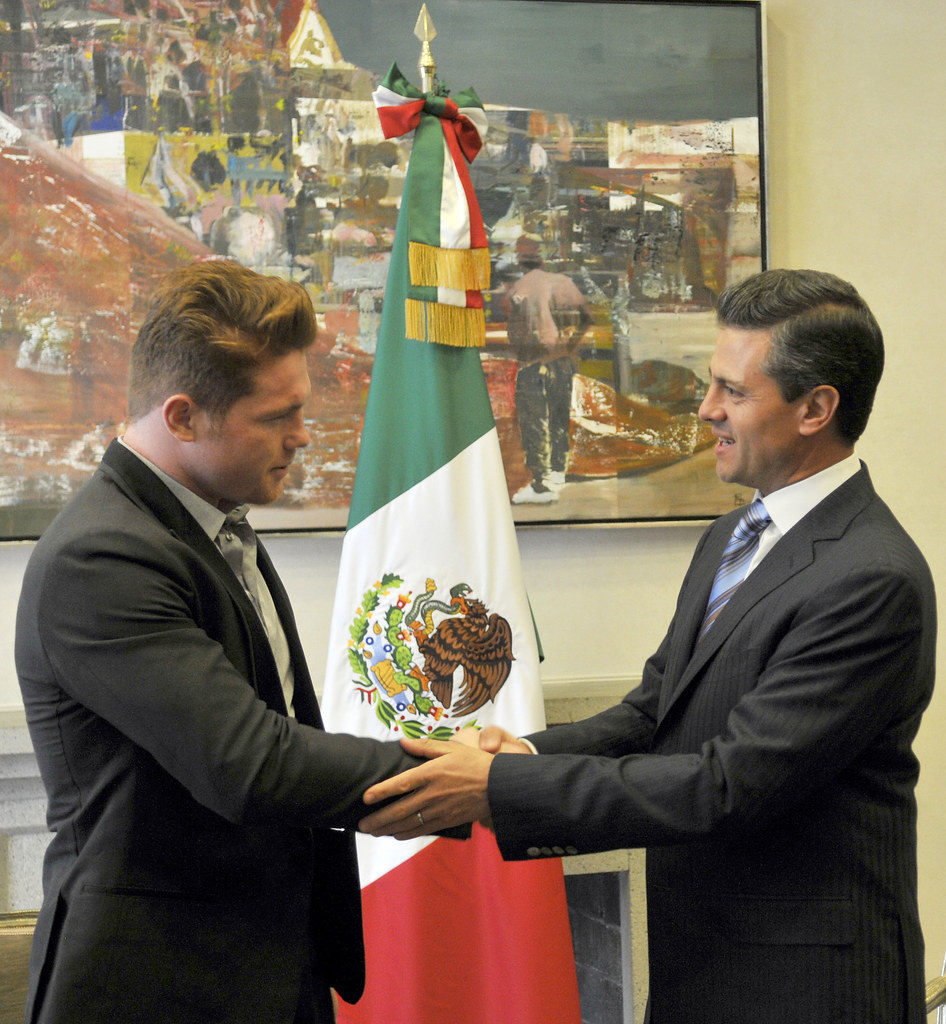 Canelo Alvarez admits World Cup fever got the best of him.

The undisputed 168-pound champion from Mexico publicly apologized to Lionel Messi after reacting vociferously to a video that showed the famed Argentine striker celebrating with his teammates in the locker room after Argentina defeated Mexico 2-0 on Saturday. Alvarez took offense to what appeared to be Messi’s left foot over a Mexican jersey, which belonged to Andres Guardado, the captain of Mexico’s soccer team. Alvarez then offered a threatening message directed at Messi.

“Did you guys see Messi cleaning the floor with our jersey and flag,” Alvarez tweeted. “He better pray to God that I don’t find him. Just like I respect Argentina, he has to respect Mexico!”

Guardado himself criticized Alvarez, saying his tweet was “silly”. Guardado vouched for Messi’s good character and pointed out that it is normal for sweaty jerseys to be left on the floor of a locker room. Guardado and Messi exchanged jerseys after their match, a common gesture in team sports.

Alvarez refused to back down, however, doubling down on this initial tweet. But it would not last for long.

On Wednesday, Alvarez admitted he had misunderstood Messi’s actions. Mexico was eliminated from group play yesterday despite beating Saudi Arabia 2-1.

“These last few days I got carried away by the passion and love I feel for my country and I made comments that were out of place,” Alvarez said. “So I want to apologise to Messi and the people of Argentina.”

Messi responded after helping his team defeat Poland 2-0 to go onto the next round of the World Cup.

“I saw that he spoke now, but I think it was a misunderstanding, those who know me know that I don’t disrespect anyone,” Messi said. “I don’t have to apologize because I didn’t disrespect the people of Mexico or the shirt or anyone.” 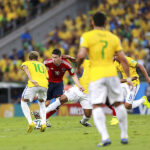 Brazil to rest key players against Cameroon on Friday
Next Article 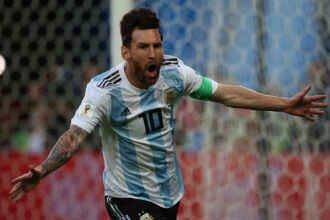 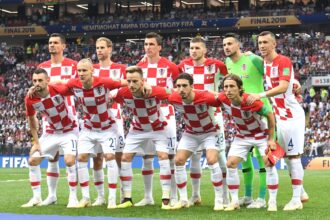 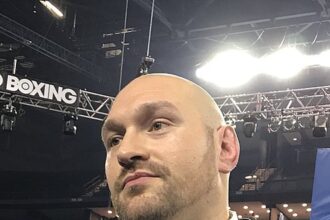 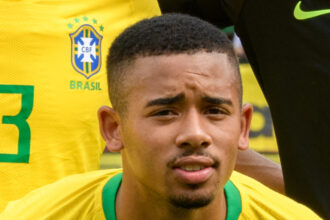