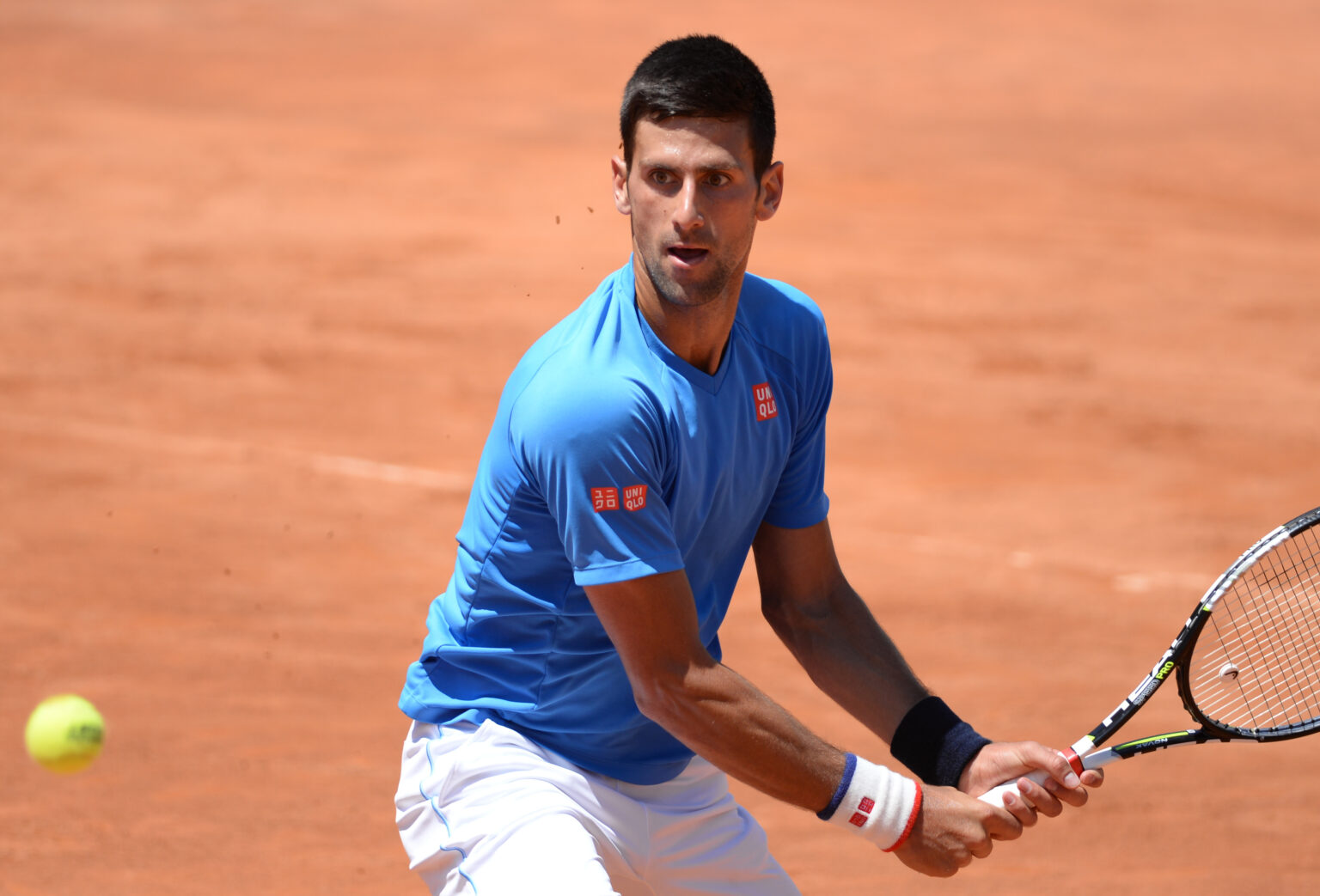 Novak Djokovic will play in January’s Adelaide International, a year after being deported from Australia because of his Covid-19 vaccination status.

The Serb, who has won a record nine Australian Open titles, is also set to compete at the first Grand Slam of the year after his visa ban was overturned.

Britain’s Andy Murray, Kyle Edmund and Jack Draper will also play in Adelaide, with the event beginning on 1 January.

As well as world number five Djokovic, there will be three other top-10 men’s players in Adelaide, with Felix Auger-Aliassime, Daniil Medvedev and Andrey Rublev also competing.

Djokovic, 35, won the season-ending ATP Finals in December and will be bidding to win a 22nd Grand Slam title, which would take him level with Spain’s Rafael Nadal, who claimed the title in Melbourne at the start of this year.

Serbia’s Djokovic was deported before the 2022 event after his visa was cancelled. He was automatically banned for three years from entering Australia, but in November learned that he would receive a visa for 2023.

Meanwhile, Britain’s Emma Raducanu will start her season at the Auckland Open in New Zealand, which starts on 2 January. 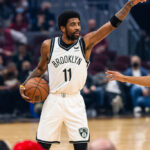 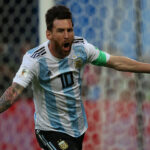 Argentina beat the Netherlands on penalties to reach World Cup semi-final
Manage Cookie Consent
We use technologies like cookies to store and/or access device information. We do this to improve browsing experience and to show personalized ads. Consenting to these technologies will allow us to process data such as browsing behavior or unique IDs on this site. Not consenting or withdrawing consent, may adversely affect certain features and functions.
Manage options Manage services Manage vendors Read more about these purposes
View preferences
{title} {title} {title}