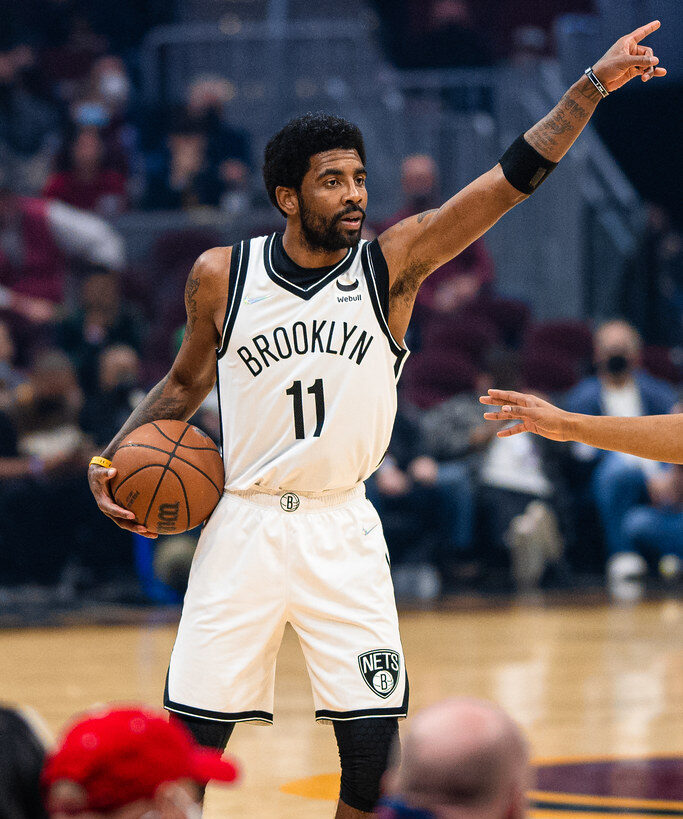 OREGON – Nike Inc said on Monday it has cut ties with Kyrie Irving, a month after suspending its relationship with the Brooklyn Nets star in the aftermath of his promotion of an anti-Semitic documentary.

Irving faced heavy criticism after he posted a link to the 2018 documentary film on Twitter in late October and later defended the post. The seven-time All Star has since deleted the post and apologised.

Irving could not be immediately reached for comment on Monday.

The sportswear giant in November cancelled its next Irving-branded shoe release. Several media outlets have reported the sneaker deal to be worth US$11 million (S$14.91 million), but Reuters could not confirm that.

Adidas AG also ended its high-profile partnership with Ye, formerly known as Kanye West, in late October after a series of anti-Semitic remarks from the rapper.

Irving returned to play for The Nets last month, ending a team-imposed eight-game suspension after the player said he had been on a “learning journey” and was not anti-Semitic. The National Basketball Players Association (NBPA) said it supported Irving’s return to the court.

Last year saw the largest number of anti-Semitic incidents, including murder, physical assaults, harassment and vandalism, in the US since the Anti-Defamation League began collecting records 40 years ago, the racism watchdog said in its most recent annual audit.

The White House will address rising anti-Semitism in a roundtable event with Jewish leaders on Wednesday. 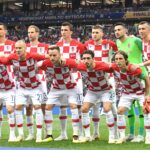 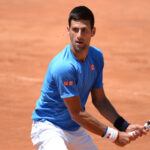 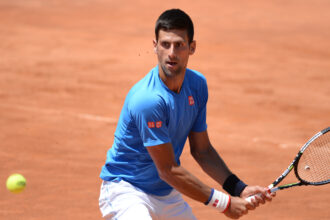 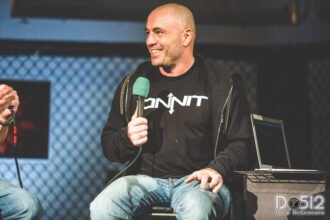 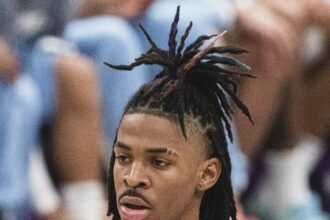 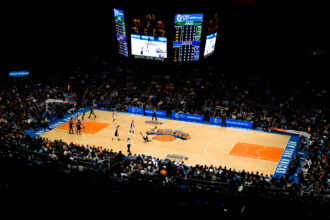 04/12/2022
Previous Next
Manage Cookie Consent
We use technologies like cookies to store and/or access device information. We do this to improve browsing experience and to show personalized ads. Consenting to these technologies will allow us to process data such as browsing behavior or unique IDs on this site. Not consenting or withdrawing consent, may adversely affect certain features and functions.
Manage options Manage services Manage vendors Read more about these purposes
View preferences
{title} {title} {title}