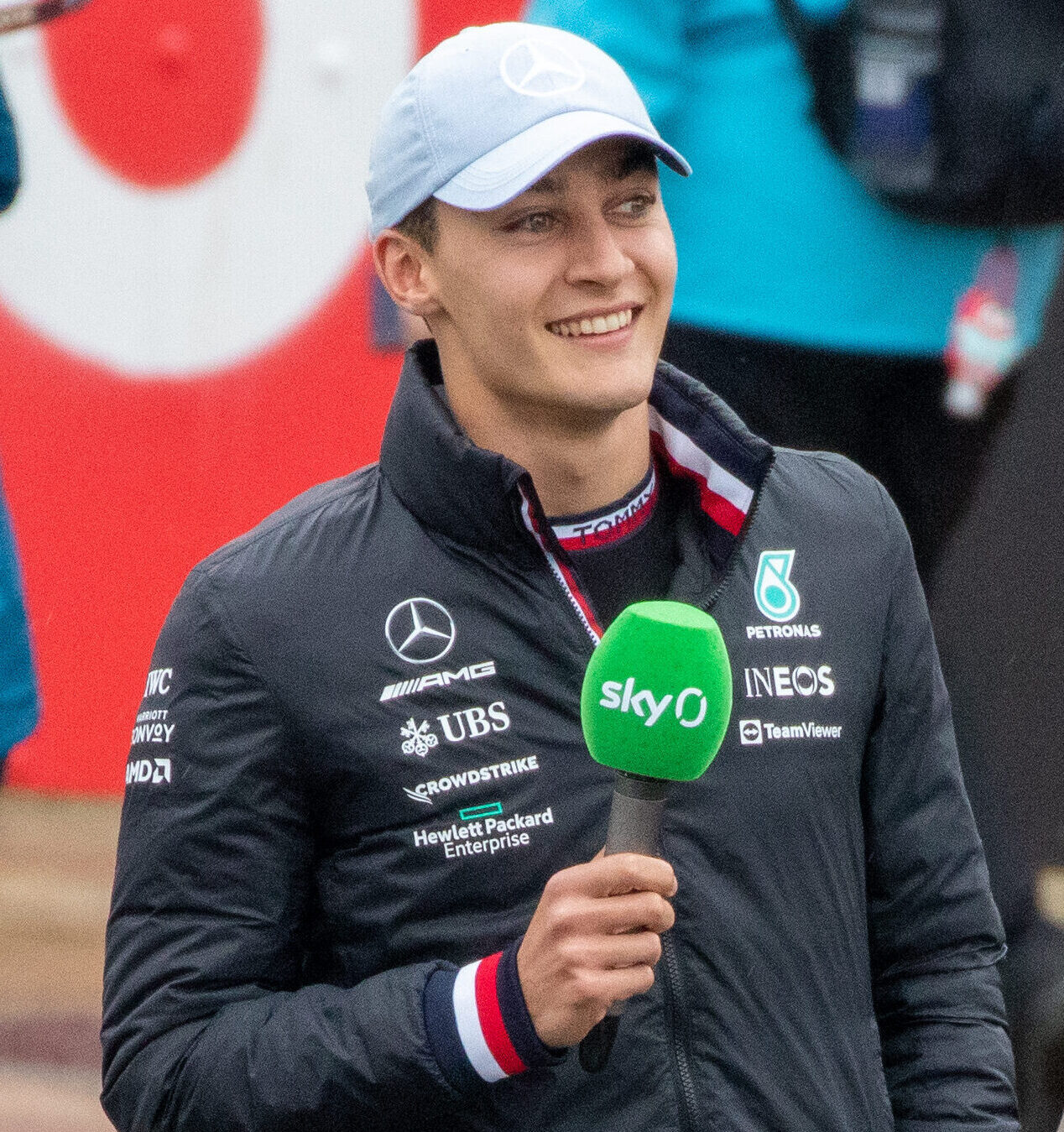 George Russell has explained that Lewis Hamilton’s difficulties with Mercedes’ W13 over the first half of the season forced him to try “extravagant things” in a bid to find a cure.

After a winter in which the cars underwent dramatic aerodynamic changes, Russell initially felt more comfortable than Hamilton.

That was due in part to Russell spending three years driving a back-of-the-grid Williams, whilst Hamilton had become accustomed to race- and title-winning machinery due to Mercedes’ dominance for eight years.

As the W13 predominantly struggled with porpoising and bouncing, Mercedes was forced to radically experiment with parts in order to eradicate the phenomena.

At the Canadian Grand Prix in June, Hamilton jokingly suggested Russell could take on more of the ‘guinea pig’ role over the second half of the season as he felt he had done most of the work over the first half.

Asked in an interview with GPFans whether it was right Hamilton had taken on a considerable amount of testing work during practice sessions, Russell replied: “No, that’s not the case.

“Whenever there were test items brought to the track, it was shared evenly across us both. I think what he probably means is that he was a bit more extravagant with setup items.

“I was naturally happier with the car from day one, so I think Lewis was trying more things to try and find the setup that worked for him.

“I didn’t need to experiment too much because I was in quite a happy place.

“The pace was relatively strong and obviously, you can only compare yourself to your team-mate, and at the start the performance was good.

“So Lewis had to try these extravagant things to see what worked best for him.

“Probably halfway through the season he was then in a pretty happy place with the car, but whenever it comes to development items, we share that evenly.” 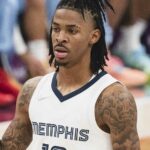 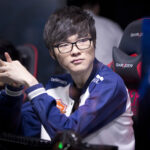 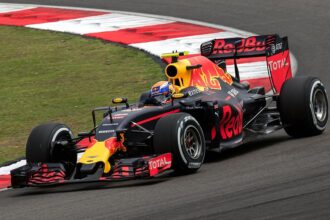 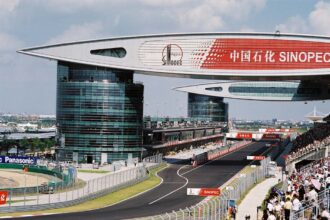